The last day of the Star Midwinters that is being held on Biscayne Bay received weather conditions that were beautiful and calming. The medium breeze from the eastern side built roughly 13 knots the entire day. After the last two races, Markus Koy and Jørgen Schönherr retained the leading position which they have held on to from the very first race. And this helped them to win the title. The very first upwind that happened at the starting race was even which made it difficult to understand who will come up as the winners. The racing among the competitors was extremely close, but the duo led the number one position. Three out of the four top teams rounded just behind them at the end of the race. 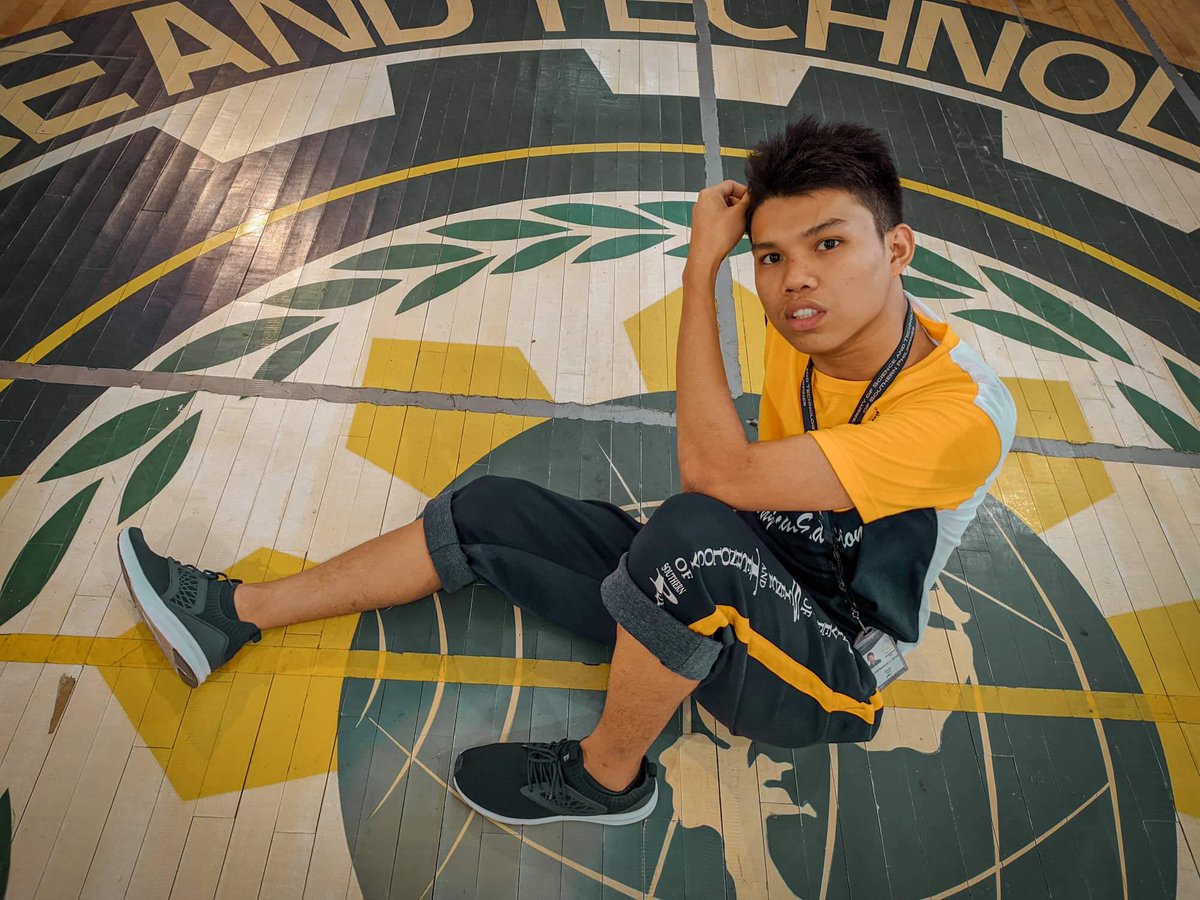 Andrey Shafranyuk and Arthur Anosov, both from the US tied the day with Henry Boening and Augie Diaz who were much far away at the beginning of the race. Diaz from USA and Boening from Brazil showed great speed particularly for downwind where the team drove well amongst the waves. Augie Diaz and Jørgen Schönherr were necked to the neck by the time they reached the endpoint of the race, with Diaz choosing the gate at the right and playing on the left side of the racecourse, on the other hand, Schönherrchose to go on the left gate and headed towards the upwind on the right side.

Calming breeze and light rain helped to build up the speed for the racing boats. For both of them, it was important to know who beats who especially in the second and the final race of the competition. Jørgen Schönherr, when asked about the win, remarked that he and his mate knew that it was going to be a tough competition for them and they had to perform their best.