More than 160 boats have lined up for this year’s NOOD regatta as part of the Marblehead Race Week. This race week will go on from 25th July and end on 28th July. The participants who are more familiar with the event will also be able to notice a major change in the line-up of the event in 2019. Norm Cressy who have been sailing for a long time will no longer participate in the event this year. The 80-year-old has taken retirement officially from the sport. He first appeared at the Marblehead in the year 1949. Since then, he has been sailing in every race week. 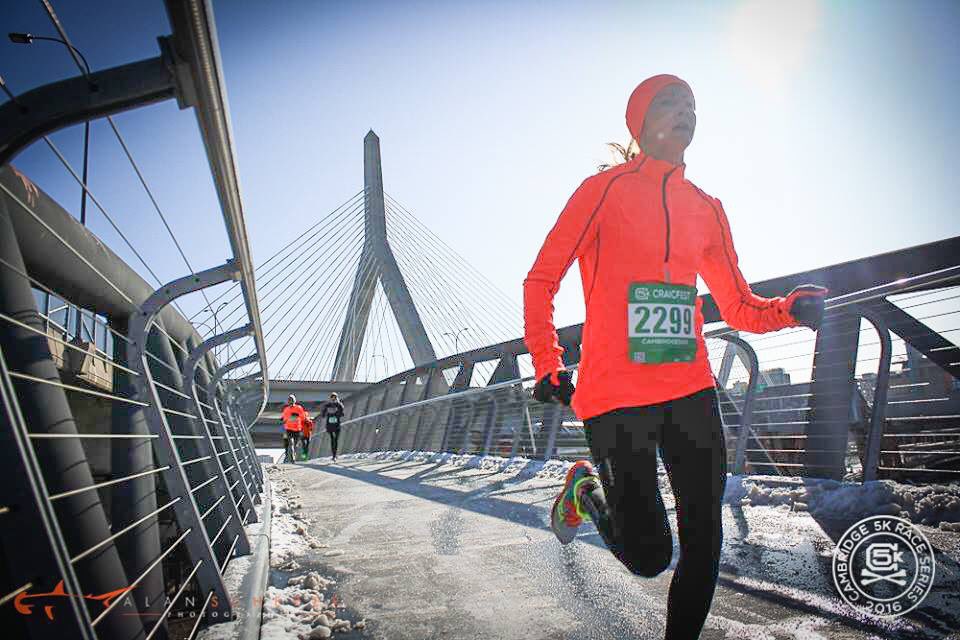 According to the words of Cressy, someone can be 80 years old and still have the shot to beat a bunch of 20-year-olds very easily. He also said a lot of sports are not there in which you can cope up with a group of young than sailing and this is the reason he has been sailing for a long time. Cressy also made a point to win the IOD class with 76-year-old Bruce Dyson who has been his long-time partner. But he finds this time to be correct for him to retire from the sport and accept that he has become old enough.

The relationship between Dyson and Cressy goes back to the time when they were in their mid-twenties. Both Cressy and Dyson owned shops of sail-making in Swampscott. In fact, they were business rivals then. But the competition between their businesses never came in between their lifelong friendship.

Norm Cressy has been sailing for the past 70 years and thinks that it is a good time to call it quits. He said so many beautiful and great moments have happened in his life especially during the Marblehead Race Week and he will never forget the terrific times that he and his friends have gone through over the last seven decades.